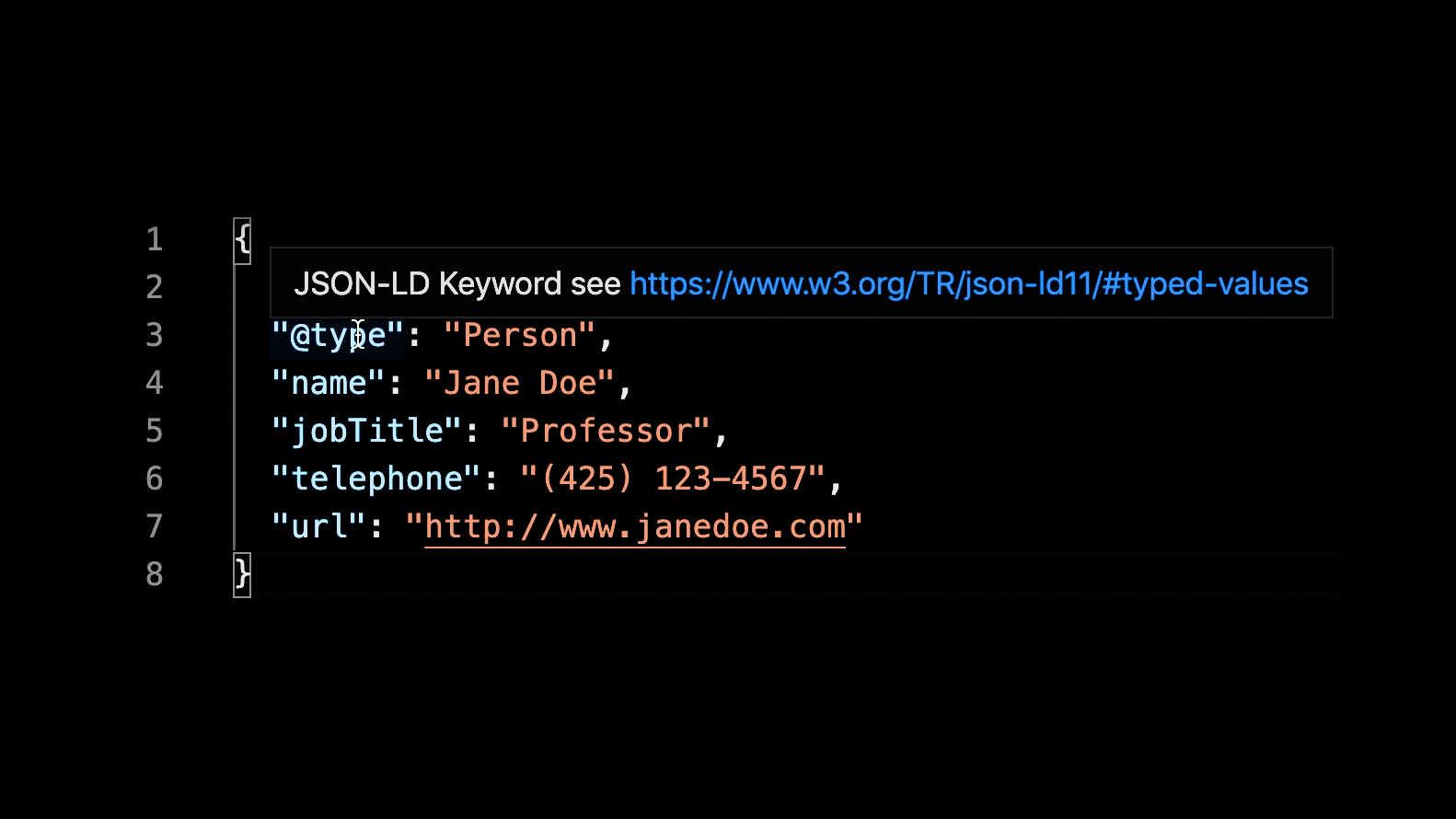 JSON-LD, based on the ubiquitous JSON technology, is rapidly gaining adoption on the web. JSON-LD is an innovation relevant to both business minds and developers alike. For those unfamiliar with this technology, this short video is a great introduction. At MATTR we use JSON-LD in a variety of ways. For example, the platform generates credentials using this technology so that they can be inherently understood and referenced.

Despite it’s growing adoption, the success of standards based technologies like JSON-LD tends to depend on how quickly and easily developers can understand it. Developers rely on tools such as compilers, IDE’s (integrated development environments) like visual studio code and linters to provide them with guidance and feedback as they code. These tools are essential for facilitating developer productivity and education.

When it comes to JSON-LD, many have observed that there are limited educational tools and resources available. The lack of training wheels in the space creates a barrier to entry, or results in developers breaking things along the way.

Having been on this journey ourselves, we want to make it easier for developers to pick up JSON-LD. That’s why we have developed a linter, which we are open-sourcing today.

Specifically, we are open-sourcing a mono-repo of packages (“JSON-LD Lint”) designed to lint/process JSON-LD documents. These packages are:

We hope that these packages will help more developers to understand and adopt this technology. As always, we appreciate your feedback and welcome your involvement in progressing this project further! Head along to our GitHub to get involved. You can also gain access to MATTR’s sandbox platform to issue your own JSON-LD credentials today.

What is JSON-LD and why is it on the rise?

The rise in popularity of javascript (due to its natural language monopoly in web-browsers) led to a mass exile from XML and shift over to JSON as the prefered data representation format. In the process, certain valuable features of XML were lost, in particular those that provide a standardised semantic syntax. JSON-LD defines this missing layer of syntax, which improves semantic reasoning around data. This is critical for maintaining data quality and trust in data, which is particularly important as we increase our reliance on digital infrastructure, IOT and AI.

What is a Linter?

Developers are renowned for building tools that make their job easier – whether it be through automating previously manual processes or designing tools that help to catch their mistakes. The number of tools available has grown in tandem with the open source movement.

In general a linter is a tool that analyzes some input (often source code) and flag errors, bugs, stylistic errors, and suspicious constructs. It provides developers with feedback around detected issues with their code/input and often includes information on how it could be fixed. 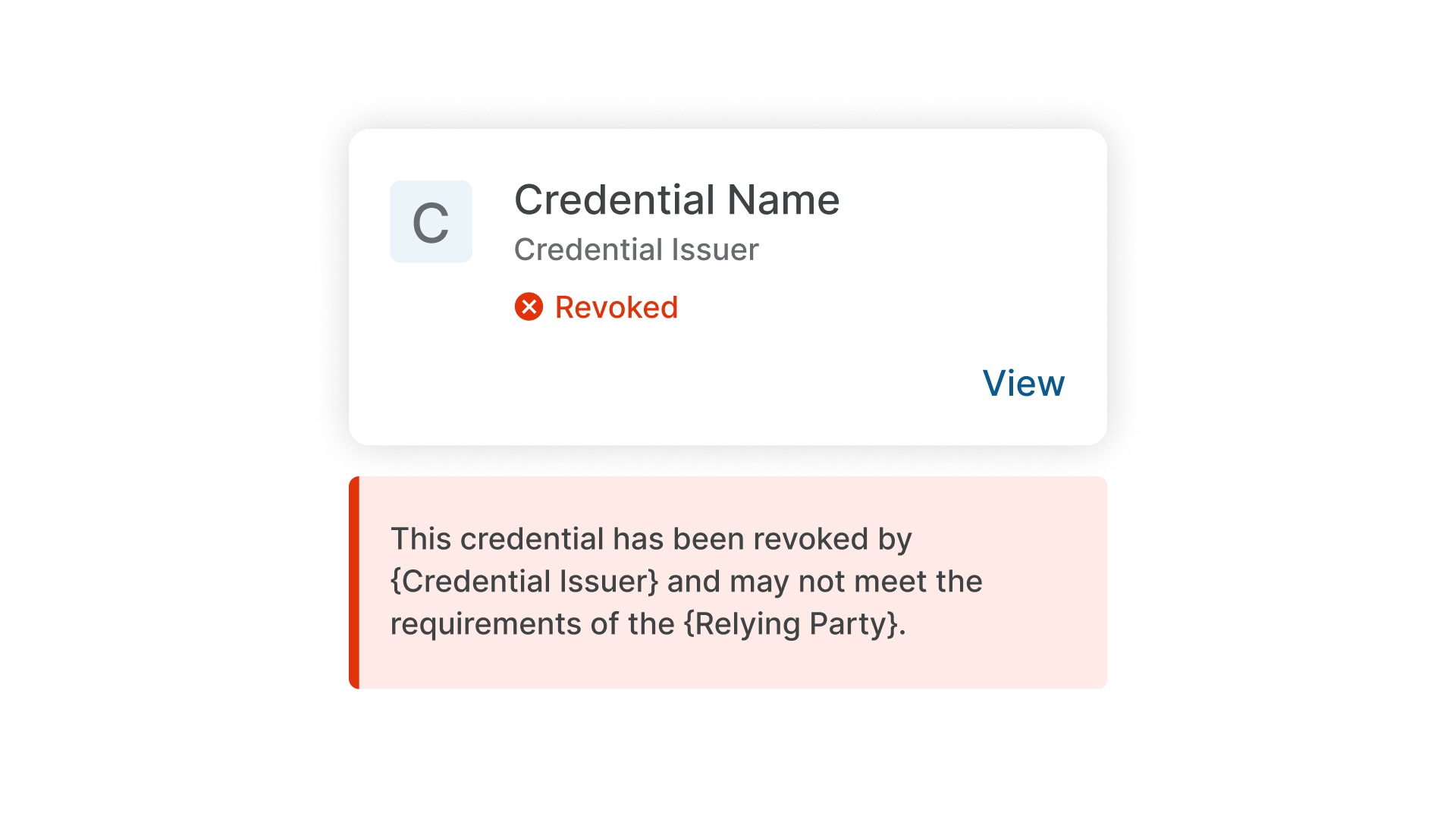 DID Extensibility on the MATTR Platform